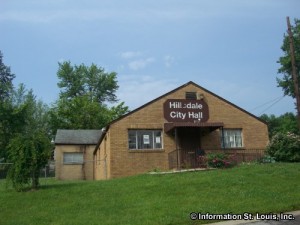 The Village of Hillsdale Missouri is located in Mid St. Louis County and is less than 20 minutes from Downtown St. Louis Missouri and is just west of the city limits. Important roads for Hillsdale are Lucas & Hunt Road, Martin Luther King, Klienlen Avenue, St. Louis Ave, Salzman and others. The Village was incorporated in 1947.

The residents of the Village are served by the Normandy School District. The district has five Elementary Schools, an Early Childhood Center, the Positive Alternative Learning Center, Normandy Middle School and Normandy High School.

A notable landmark, the historic Greenwood Cemetery, is located within Hillsdale. Greenwood Cemetery was established in January 1874 as an African-American cemetery by Herman Krueger, a native German and member of St. Peter's German Evangelical Church. Burials took place in the cemetery from 1874 to 1993. Many important St. Louis African-Americans are buried there. One of them is Harriet Scott, wife of Dred Scott Whose suit for freedom went all the way to the US Supreme Court. 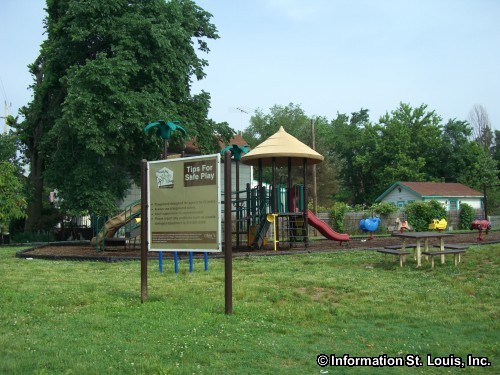 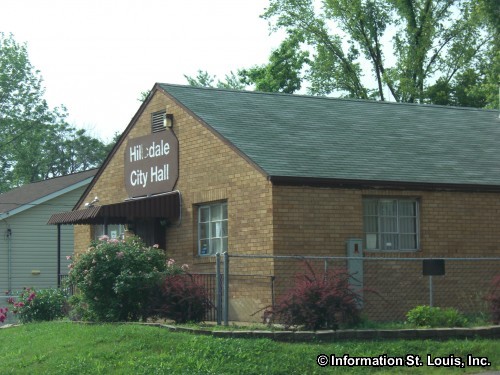 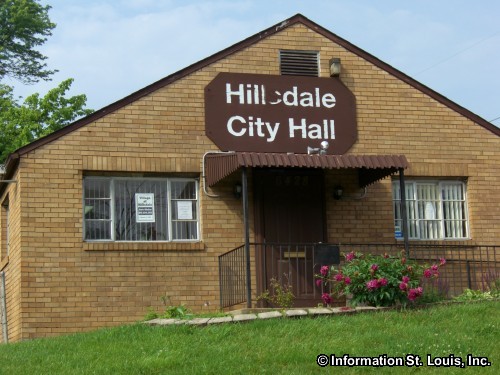 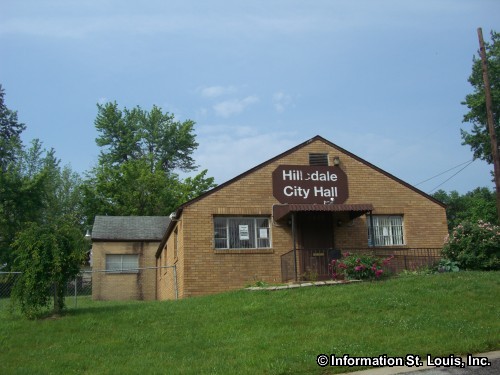 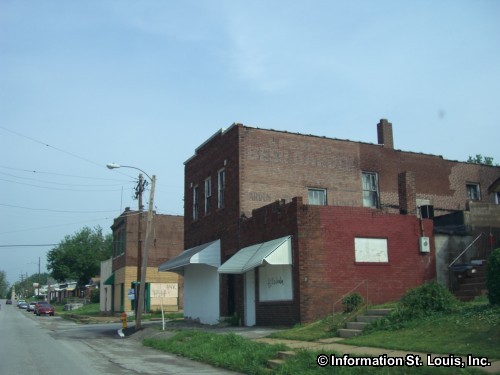 Hey There! Do You Know What Your Home Is Worth Today?